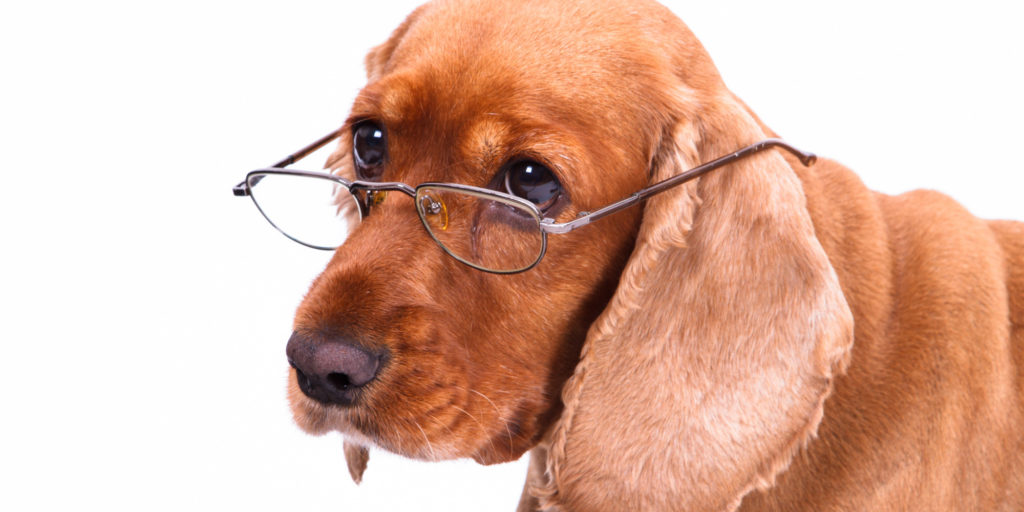 Since a pet’s normal life span is much less than ours, pet owners have long been fascinated with trying to estimate how their pet’s age compares to that of a human being. Over the years, there have been many different formulas that have been tried– ie 1 human year equals 7 dog years – these attempts usually end seriously over or underestimating the pets age. A one-year old Labrador is much more physically mature than 7 while a 14 yr old Lab is old, but probably not the equivalent of 98!

Recently, a lot of research has been going into trying to come up with a more scientific way to determine where a dog’s age is relative to human’s and this has led scientists to look at the dog’s DNA.

Based on research in human aging, they are applying the same principles to dogs:

“The work is based on a relatively new concept in aging research: that chemical modifications to a person’s DNA over a lifetime create what is known as an epigenetic clock. Scientists have built a case that one such modification, the addition of methyl groups to specific DNA sequences, tracks human biological age—that is, the toll that disease, poor lifestyle, and genetics take on our bodies. As a result, some groups have converted a person’s DNA methylation status to an age estimate—or even a prediction of life expectancy (worrying ethicists, who say the data could be misused by forensic investigators and insurance companies).” 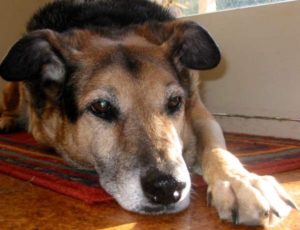 The implications of this research go far beyond satisfying the pet owners curiosity! Since pet dogs share our environment and receive similar nutrition and medical care, they theoretically provide a logical model for research on human aging – determining what things in our environment, lifestyle, nutrition etc have either positive or negative impact. The potential is enormous! Not only will negative factors be identified, it will also provide the opportunity to research potential new treatment for aging related diseases.

The scope of this research is massive! A study called The Dog Aging Project is collecting data from 10,000 dogs and owners across the US while Darwins Ark is doing research on a global level.

They are asking for volunteers and participants. Click links for more information!

Click here for a link to the new Dog Age Calculator.  (As explained in the article – young adult dogs will come up as middle aged based on the degree of DNA methylation found.  Also note this calculator was based on Labrador Retrievers with a presumed life expectancy of 12 years – there will be significant variation to life expectancy based on breed.)